During your holiday in Vieste you will discover the many inland mystical places that characterize the region. Among the many habitats and the numerous landscapes, the Gargano also hosts hermitages and sanctuaries, steeped in the most absolute faith and enveloped by legendary traditions.

The two most famous shrines, visited by a steady stream of pilgrims throughout the year, they are definitely those of Monte Sant'Angelo and San Giovanni Rotondo.

In Monte Sant'Angelo is a sanctuary, right at the point where the Archangel Michael appeared to him, near a cave which can be accessed with the 89 steps by a wide staircase. According to legend, in this cave had holed up a bull, escaped to his master, who couldn't pull it off, he decided to shoot an arrow to put out of his misery. Amazingly the arrow, however, came back to go and hurt the pastor. Frightened by this inexplicable event, he confided with the local bishop, who portrayed the incident as an opportunity to do penance. In those days the Archangel Michael appeared to bless the people with his protection and indicate the cave as a holy place. Since then the whole area became a place of worship and many faithful are preparing to ask for a pardon or a blessing.

San Giovanni Rotondo, on the other hand, is known for having hosted the miracles and good deeds of Padre Pio of Pietralcina, the Friar who received the gift of the stigmata. For the society of Saint Pius the town has become a reference point for anyone needing help and healing. In addition to the shrine, in fact, here is one of the largest hospitals of South Center, the Casa Sollievo della Sofferenza hospital. The religious buildings, instead, include the places where Saint Pius She prayed and comforted the sick and big Church, designed by Renzo Piano in a contemporary style, capable of seating, with its 7,000 seats, huge streams of pilgrims, and decorated with 12 fountains and several secular olive trees.

Located a few kilometers from our apartments in Vieste, shrines are of great attraction for the many faithful who choose to spend their holidays in Apulia.

Booking from the site is convenient

Contact us at the following number. by phone (+39) 0884 705030 or write to us at info@villacoppitellavieste.it to find out our best rate. 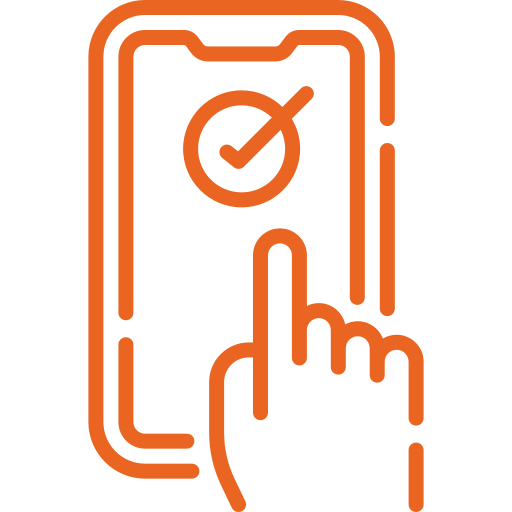